Buggos is a real-time strategy auto battler game developed and published by Intrepid Marmot. It was released on Steam for Microsoft Windows on March 17, 2022.

Buggos is an RTS Auto Battler where you direct a bug swarm to conquer the planet from the dirty resident humans! You unlock evolution points when defeating the humans in battle allowing you to customize your bug swarm. You are the bad guys! You are the evil bugs! You are here for blood! 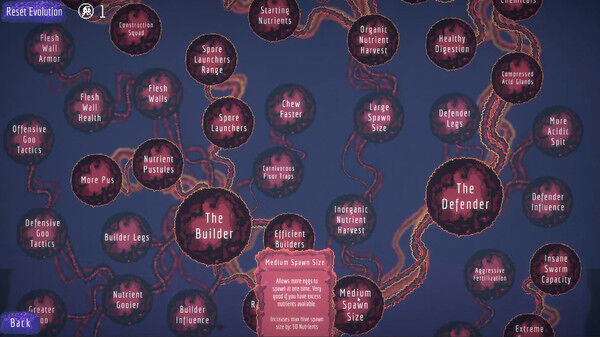