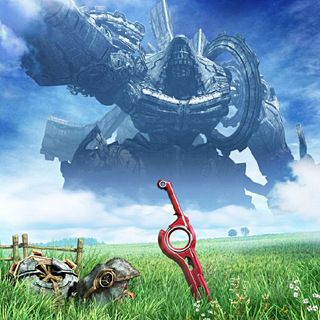 Xenoblade Wiki is a friendly, welcoming community of editors collaborating to gather relevant information about everything related to the Xenoblade games. Xenoblade Chronicles, known in Japan as Xenoblade, is a role-playing video game published by Nintendo and developed by Monolith…