Create the page "Category:Articles using Infoboxes without an image" on this wiki! See also the search results found. 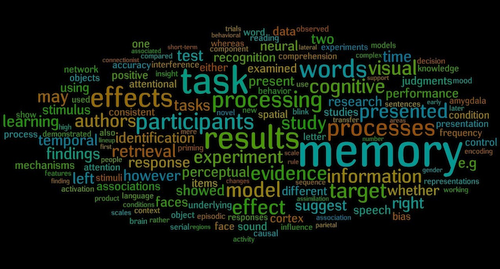 We aim to provide an up-to-date, authoritative statement of knowledge, theory, and practice in the whole field of psychology. The site is written to serve both staff and students of our academic community, to inform professionals, both in training and…