Create the page "Category:Characters in video games" on this wiki! See also the search results found. 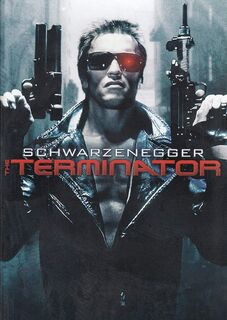 Terminator Wiki is a collaborative encyclopedia for everything related to the Terminator franchise of movies, TV series, novels, comics, video games, etc. The Terminator Wiki has comprehensive data on all featured Terminators across all universes as well as a characters…