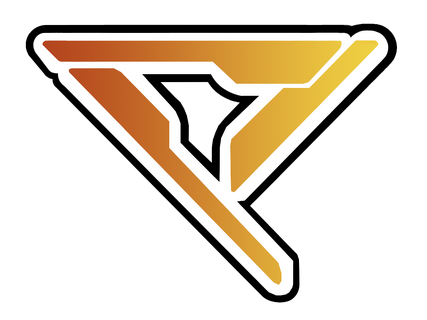 Airforce Delta Wikia is a community site that anyone can contribute to. Discover, share and add your knowledge! Greetings, fellow AFD fan! We are currently in need of transcripts for missions from ''[[Airforce Delta Strike]]'' that are similar to this one:…