Create the page "Category:Futuristic" on this wiki! See also the search results found. 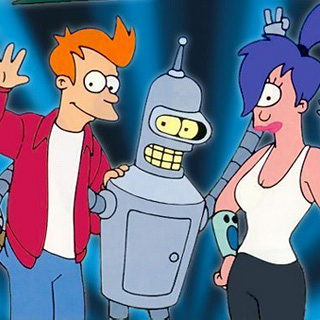 Futurama is a community-run encyclopedia for the popular animated series, Futurama. Futurama is an American sitcom series creаted by Matt Groening and developed by Groening and David X. Cohen, is an animated television show that focuses on the lives of…