Create the page "Category:Hardware for the PlayStation 2" on this wiki! See also the search results found. 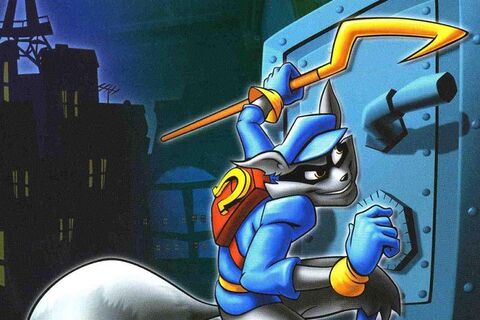 The Sly Cooper Wiki is a collaborative site dedicated to collecting all information there is to know about Sly Cooper, a series of platform stealth video games developed by Sucker Punch Productions for the PlayStation 2. Here you will find…