Create the page "Category:Subpage for Half-Life" on this wiki! See also the search results found. 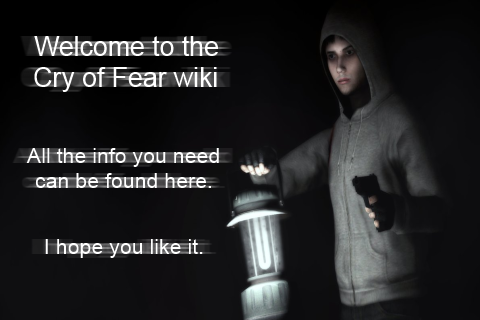