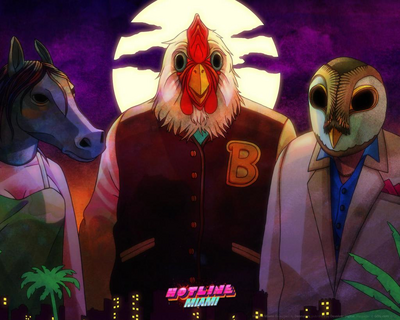 Welcome to the Hotline Miami Wiki! Hotline Miami is an 1980s themed, top-down action game released in October 2012 on Steam and GoG. This Wikia site documents all of the knowledge of the game. If you're a Hotline Miami fan,…